Red represents love, anger, affection, jealousy, like the strongest emotional color in people's hearts. Ruby is also seen as a symbol of life and strength. The ancient Sanskrit is also called the ruby â€‹â€‹Ratnaraj has the meaning of the king of gems. 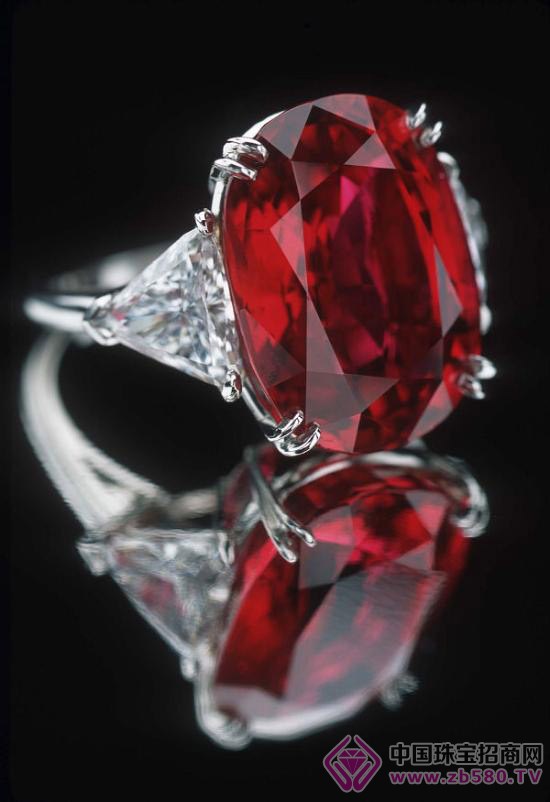 The ancient Indians believed that using the ruby â€‹â€‹to worship the Krishna Hindu god, the afterlife can be turned into a king, so the ruby â€‹â€‹has a great importance in the ancient civilization of the East and the West.

Ruby is a trigonal crystal with a Mohs hardness of 9, mainly produced in igneous rocks, metamorphic rocks and alluvial pebbles in alluvial deposits around the world. The best is produced in Myanmar, Thailand is the main producer of brown-red rubies, bright rubies from Afghanistan, Pakistan and Vietnam, dark rubies from India, Colorado, Russia, Australia and Norway.