On May 18, Premier Li Keqiang opened his trip to the Americas and officially visited Brazil, Colombia, Peru and Chile. According to reports, Mo Yan and other important figures in the literary world are also in the delegation. Of course, the Prime Ministerâ€™s delegation is busy with national affairs. Xiao Bian today took a trip to the Prime Ministerâ€™s America to take a look at the â€œGem Kingdomâ€. --Brazil.

Speaking of Brazil, for friends outside the jewelry circle, you may know that the carnival samba and football in Brazil are the most.

Carnival, the Brazilian Carnival is known as the world's largest carnival, and is known as "the greatest performance on earth."

The football kingdom, Brazil's football is famous all over the world, there are many world-class players.

A friend of the jewelry circle may be more familiar with the phrase "Gem Kingdom".

Brazil is the world's premier jewelry center, with tourmaline, amethyst, opal, topaz, diamonds, emeralds, rubies and sapphires from mining to cutting, setting and design, all in Brazil. Brazil's mineral resources are very rich, and 65% of the world's colored gemstones are produced in Brazil, which is a veritable "gem kingdom". 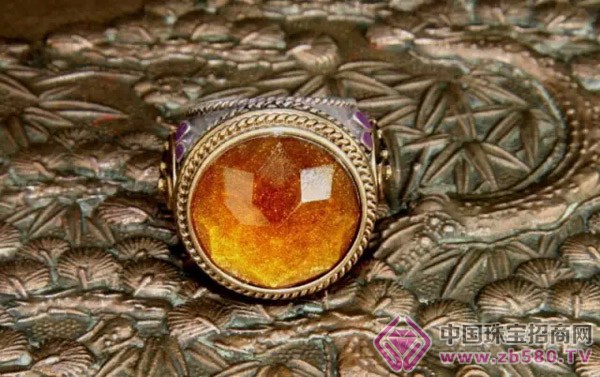 Imperial Topaz, also known as Emperor Topa, is one of the most beautiful and rare gemstones in the world. It can only be found in a mining mine in Minas Gerais, Brazil. Its brightness and charm are comparable to diamonds. A gem called "all the shades of the sun can be found in the emperor jade". Its color is breathtaking (the difference is shades of purple, pink, salmon, peach, cherry red and yellow). Emperor jade is only produced in Brazil and becomes the national treasure of Brazil. 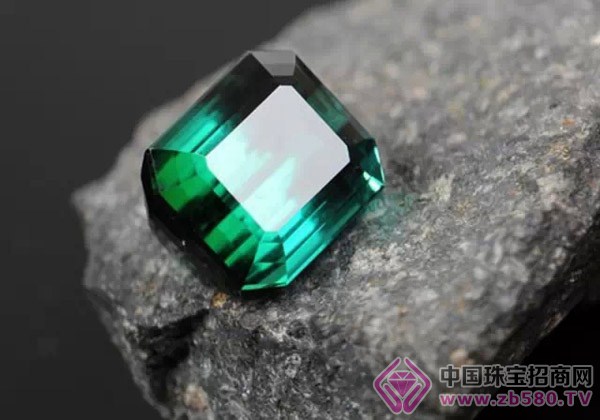 Brazil has been the most famous producer of tourmaline since its discovery of the tourmaline deposit, and it has been so far. Brazil's tourmalines are mostly produced in the local pegmatite veins, most of which are concentrated in Minneapolis. The variety of tourmalines produced here has produced more than twenty types of colors, almost including tourmaline. All colors. Brazil's red tourmaline and green tourmaline are the best-selling mineral resources in Brazil.

Tourmaline is a "rainfall that falls into the world". It is bright, varied and transparent. It is top grade with a transparent blue, fresh rose red and pink plus green. The tourmaline is powerful and free, and absorbs the best energy. It attracts high-quality frequencies of love and friendship, and emits an affinity magnetic field. She gives people a sense of joy and freedom, and opens up people's hearts and visions.

I have been loved by many people. 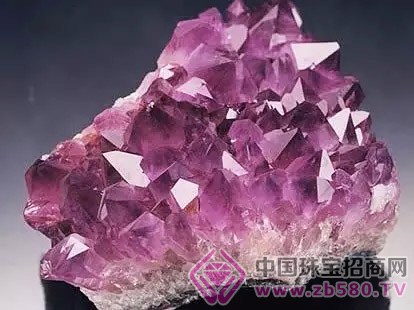 Brazil is one of the main producing areas of natural crystals. Of course, there are a lot of productions of amethyst. Although Brazil produces amethysts of various colors from deep to shallow, the production of deep purple amethyst is still relatively small. Light purple or medium purple amethyst. The amethyst produced in Brazil is made up of a large number of amethyst bracelets and amethyst necklaces. The price of these amethysts is at a moderate price, which is more acceptable for buyers. 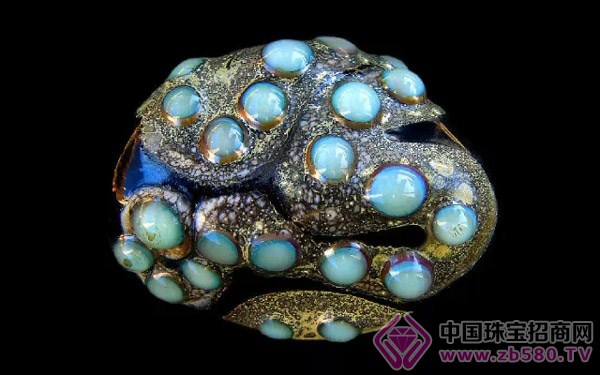 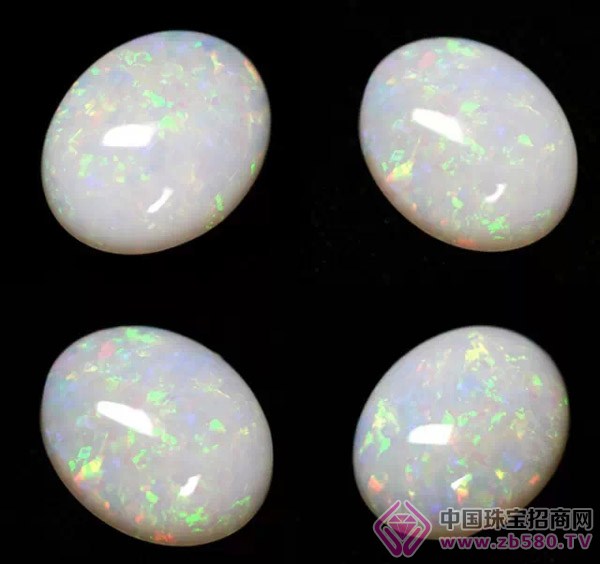 The opal is a naturally hardened silica gel containing 5-10% moisture. Unlike most gemstones, opals are amorphous and gradually dry out and crack due to moisture loss from the gemstone. Opal is an opal in mineralogy. It is a gemstone with a color changing effect and is an aqueous amorphous silica.

The Gem Research Report of the Asian Gem Society: Opal is a gemstone, the English name is opal, transliteration is Opal, Opal. It is a hydrate of silica, and its composition is SiO2Â·nH2O. It has an amorphous structure, so it has no specific shape. The fracture is shell-like, mainly formed by colloidal precipitation of silica. If precipitated in biological remains, it is formed. "Tree jade", precipitated in the remains of Conch, forms a "spiral jade", which is rarely found in Hainan. The locals call it snail fossil or sea jade, which is extremely rare because of the scarcity.

In ancient times, Chinese people loved opals very much, especially during the Ming and Qing Dynasties, and regarded it as a palace treasure. 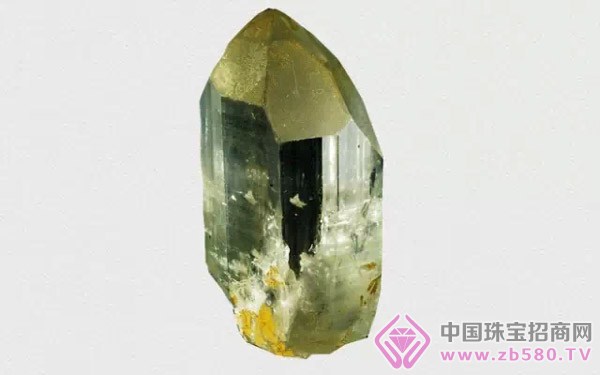 Topaz is also called Huang Jing. Topaz is generally columnar or irregular granular or blocky. The colors are various, generally yellow, blue, green, red, brown and other light colors, with glass luster, and some are colorless and transparent. The color of topaz will fade after exposure to sunlight for a long time. Topaz can be used as an abrasive material or as an instrument bearing. The transparent and beautiful topaz is a precious gem.

The most important gem-quality topaz is produced in Minas Gerais, Brazil, where the topaz is yellow, deep yellow, pink, blue and colorless. In 1940, a topaz crystal was found in Brazil, weighing 240.25 kg, crystal clear and flawless.

The ancients believed that the sun-like brilliance of topaz could give warmth and wisdom. Many ancient peoples regard it as a talisman. It is said that wearing it can eliminate sorrow, stabilize emotions, enhance wisdom and courage. Put a piece of topaz on the gold ornaments hanging on the neck to avoid evil and drive away the demon.

Today, topaz (and citrine) is used as a birthstone in November, symbolizing friendship and hope. 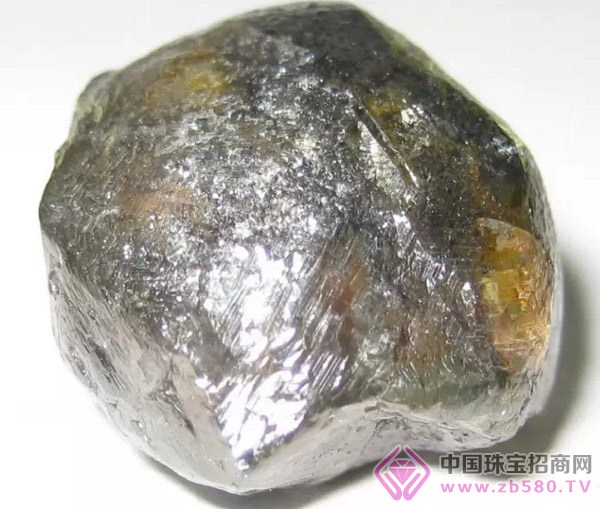 Diamond has always been revered as the king of gems, a symbol of love and loyalty. It is the hardest substance in nature, and it also symbolizes eternal and long-lasting. In the United States, the 80th anniversary of marriage is known as "diamond marriage." In addition, in the West, diamonds are the birthstones of April, symbolizing chastity and purity.

In the past, diamonds were produced almost exclusively in India, and in 1725, Brazilian gold miners discovered diamonds along the riverbed of the Thermal-Kitonia River in Minas Gerais. At that time, Brazil replaced India as the world's most important diamond producing area.

Coromandel in Brazil is famous for its large, high-purity rough, ranging from brown to colorless to nearly colorless. Brown diamonds can be colored to a colorless condition by high pressure high temperature (HPHT) treatment. Most of the GAR mines along the AbaetÃ© River contain smaller diamonds, but they have also produced some of the finest pink diamonds.

The Roosevelt Reserve, about 100 km west of Espie, has a total area of â€‹â€‹2.1 million hectares. It is home to 1,300 Indian indigenous people and is the largest diamond producing area in South America. 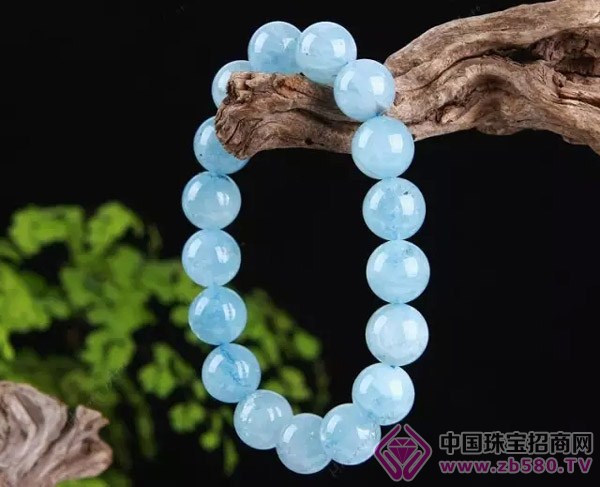 Brazil is one of the world's largest producers of sapphire in Shanghai . As early as the beginning of the 20th century, Brazil discovered the largest aquamarine crystal ever. It is 19 inches long, 16 inches wide and weighs 243 pounds. It is blue and green, clear and transparent.

The state of Minas Gerais not only produces diamonds, but is also the largest source of aquamarine. The aquamarine of Colonel Murta and Santa Maria 2 Duitabilla is famous for its deep blue, and the origin of other high quality aquamarine is in Pa The city of Reyes is surrounded by the northern part of Largo Pinta. The beryl and gold emeralds of Fremartinho and Pedra Labrada are particularly famous.

Legend has it that a group of mermaids live in the blue sea. They usually use aquamarine as their own jewelry to dress themselves up. Once they encounter a critical moment, they only need to let the gemstones receive the sunlight, so they can get mysterious power to help themselves. .

Whether it is the East or the West, water is regarded as the source of life, and March is the time when all the creatures on the earth are active. Therefore, the aquamarine with the attribute of "water" is defined as the birthstone of March, symbolizing Being calm, brave and smart. Westerners generally believe that wearing aquamarine can make people have a foresight.