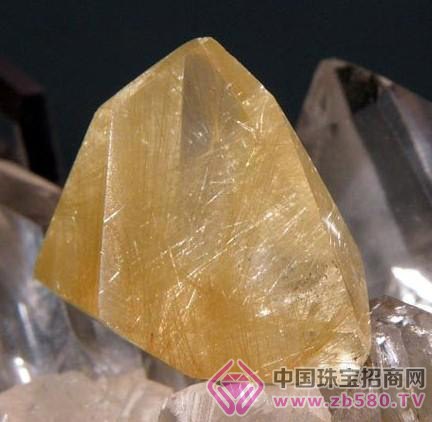 The hornblende family has a double-stranded structure on the crystal structure, and a silicate containing magnesium, iron, calcium, sodium, and aluminum (characterized by a metasilicate having [si4o11]6-). According to the different crystallization of the crystal system, it is divided into three subfamilies: slanted hornblende, monoclinic hornblende and triple hornblende. The horned amphibole subfamily mainly consists of amphibole and aluminum stellite; the monoclinic amphibole subfamily mainly consists of tremolite, actinolite, common horn blende, and blue amphibole ( Glaucophane), arfvedsonite, etc.; the three-horned amphibole subfamily has three kinds of enigmatite and rhinolite. These amphibole have many similar properties, although their chemical composition and crystal system are not the same. The crystals are mostly long columnar, needle-like or fibrous; the cross section of the crystal is from a rhombus to a hexagon; the aggregate is granular, bundled and radial. The hardness is 5-6, and the cleavage parallel rhomboid column {110} is medium. The two sets of cleavage intersect at 56o or 124o. The relative density is between 3.0 and 3.5. Generally it is glass luster. Transparent - opaque. The color varies depending on the variety and impurities contained. Lightness varies slightly with variety, so it is the main marker used to identify different varieties. The hornblende mineral is one of the important rock-forming minerals. Among them, common hornblende is widely distributed in neutral and medium-acid igneous rocks, and is also the main constituent mineral of many metamorphic rocks.

Tremolite, actinolite, etc. are important products of contact metamorphism. Sodium-rich alkaline hornblende is the main constituent mineral of alkaline rock. Among these many hornblende minerals, tremolite, actinolite and their constituents are known to have gemstone value. Nephrite. There are also dark black ordinary amphibole crystals that are also expected to be a potential source of black gems. In the industry, people mainly use fibrous hornblende, the so-called amphibole asbestos.