Ben Wang, July 5, last year, bra-style tops broke the traditional concept of underwear wear, the concept of exposed clothes to introduce new ideas. However, many women's wait-and-see attitude can be said to make design masters scratch their heads, so they let the protagonist seclusion "behind the scenes", graceful retro gesture is the new mission of the Bra Top this season. 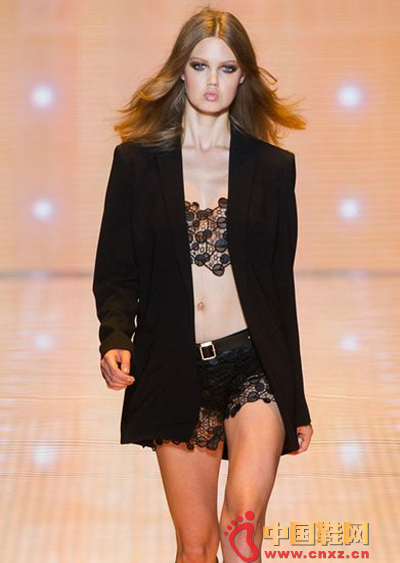 Versace: In addition to collocation skills, outfits are also the finishing touch for Bra Top's stars. With more "Top" modifications, there is less "Bra" exposure. 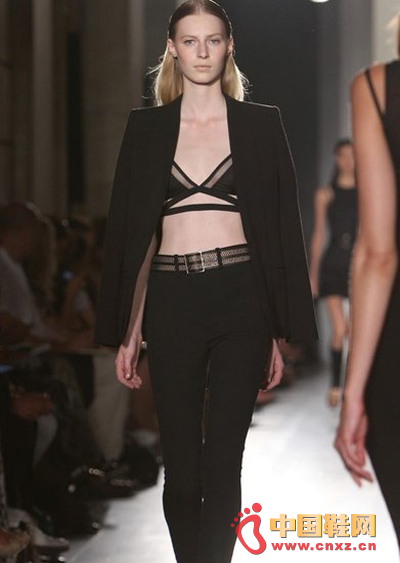 Victoria Beckham: Using Bra's temptation to win the public lottery is not the killer trick of this season's celebrity influx. The popular king Rihanna is the best example. Not long ago, she turned the whole field with a Givenchy Bra Top suit High on the world tour London concert, to know that play low-key is not Rihanna's long-term, far from a layer of light and elegant tulle shirt and a short hip Printed flower trousers make people wonder how does Riri learn to converging? Suddenly, the spotlight aligns with her and reveals the mystery under the tulle - Bra Top with rivets and blue edges is carelessly drawn, and symmetrical printing And hip but also playing with each other complement each other, let us all a fashion enthusiasts suddenly realized: The original Bra Top can play such a high profile role supporting role! 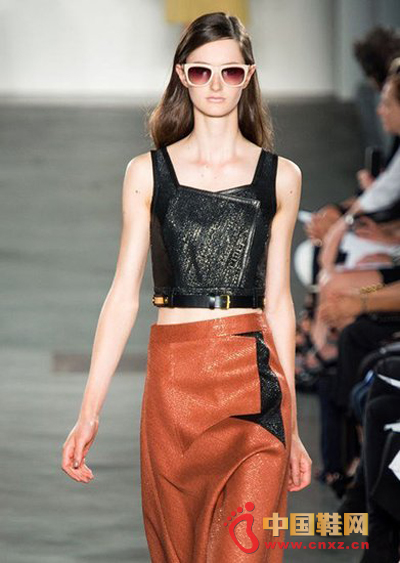 Derek Lam: Actually, Bra Top's supporting role is not just given by Rihanna alone. Look at the sexy lower abdomen with clear muscular lines in the spring and summer show. No bold temperament and natural qualifications. This shirt was worn in full view. Philosophy Di Alberta Ferretti and Miu Miu gave the solution to this problem. A suit jacket or a pajama robe now seems particularly important. As the saying goes: "To stop retreat" is to talk about this concept of post-consider it! Of course, in this season, even if you do not have a waistline, there are reasons to be called Jiaoqiao, designer Peter Som with exaggerated Carved decoration hides a woman's body in a slender skirt and lets you peep into endless dreams. You donâ€™t have to worry about walking down the street to attract an alternative look. You have the right to release yourself as a woman. Not to mention a belt like Derek Lamâ€™s girl, you can still walk forward with grace. 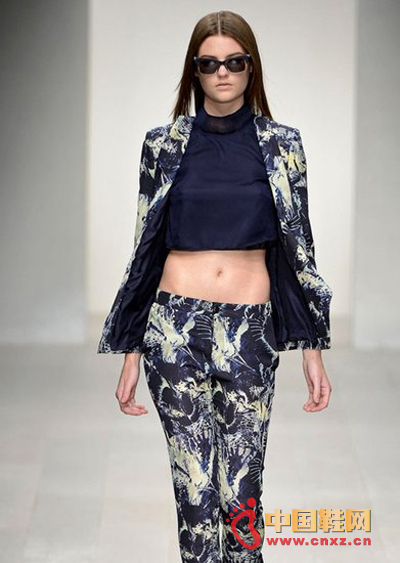 Felder Felder: In addition to matching techniques, outfitting is also the finishing touch for the Bra Top star. With more "Top" modifications, there is less "Bra" exposure. Compared to last year's "fruit sister" Katy Perry's fluorescent green, the sports bra Top stands out from the crowd, and the frequency of suits to go out of the street this season has also greatly increased. In the last season, the charming young lady with Mini was transformed to show her elegant and retro big woman. The shoulder strap was widened and the length of the chest circumference was extended down 3cm. The pencil skirt with its knee length and knees created an improved real wear version suitable for the public. Of course, this also eliminates the embarrassment of a woman shy to go out on the street. After all, one is inattentive, and the spring leak can raise the eyes of others. By the way, if you don't have the guts of Lady Gaga's ability to get out, it's easy to wear Bra Top out of the street.

The long hard lens visor hat/cap is suitable for men/women,provide chic skin protection to the full of your face.

This Pvc Visor Cap  keep your cool even during the hottest days.