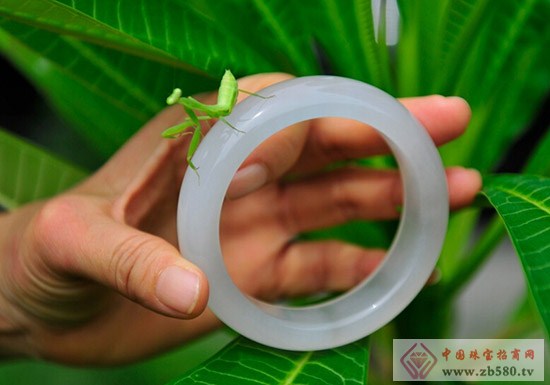 How is the quality of Tianshan Ice Jade?

Tianshan ice jade can be used to make small pendants, bracelets, strings, carvings, and only a small part of the ring face. Therefore, the quality requirements and evaluation of Tianshan Bingyu focus on the following points: the color is bright and the color is pure and uniform, and the white color is the main one. If the white is like the sheep fat, it can be called the sheep fat jade, which is an extremely rare nephrite variety. The geologically dense, delicate, tough, smooth, oily and flawless, no cracks. Transparency Tianshan ice jade must have a certain degree of transparency, or a transparent texture after wearing for a period of time, and materials that are completely impenetrable are difficult to apply. The block size requires a certain degree of block. Processing technology ice jade processing if the concept is clever, pretty new, fine processing, will also improve the value of jade itself, such as the traditional Chinese jade carving "shrimp plate", "long plate", "water Man Jinshan" are known as national treasures Level carvings.

How is the price of Tianshan ice jade?

The deposit of Tianshan ice jade is very rare. At present, the goods in the world are all left in the Qing Dynasty and the country was small in the 1960s and 1970s. The amount of mining was not large due to mining technology and equipment, but also because of the Tianshan area in Xinjiang. Later, no new mineral deposits were discovered for many years, and it has entered the field of international buyers, which led to the continued rise in the price of Tianshan ice jade. Nowadays, the price of special grade Tianshan white jade has reached 6000-7000 yuan/kg. Even the price of ordinary materials is 600-800 yuan, and the price has gradually increased. Such a market has certain expectations for collection.